Movies, TV, and videogames, Oh My! 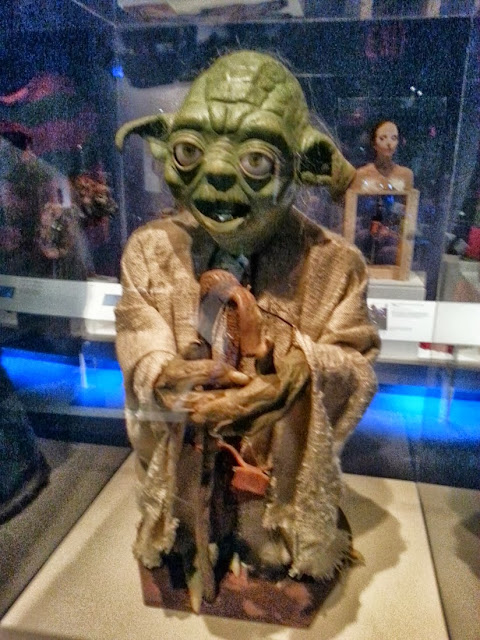 Where else but the Museum of the Moving Image could I see "Reconstruction of Animatronic Yoda Puppet, Star Wars Episode V: The Empire Strikes Back (1980)!

Or the Prosthetic Legs for Beth Macintyre from Black Swan (2010): 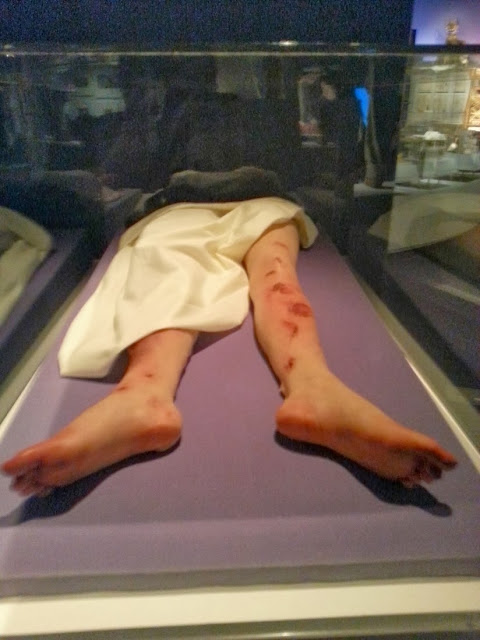 The Museum is located in the Astoria section of Queens, New York City, an area that used to be a center for film-making in pre-Hollywood days.  The building next door still produces tv shows like Sesame Street and Nurse Jackie.  It is the only museum of its kind in the country that documents every aspect of the history of moving images. 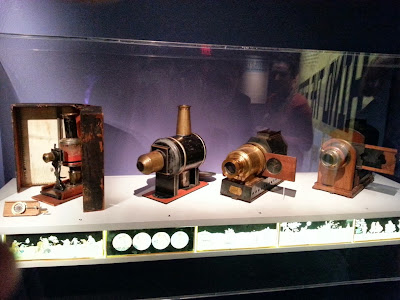 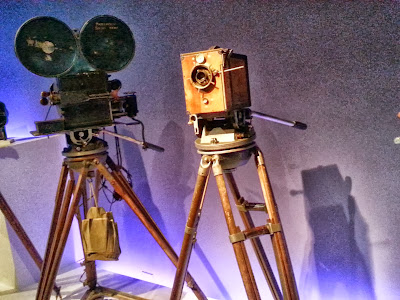 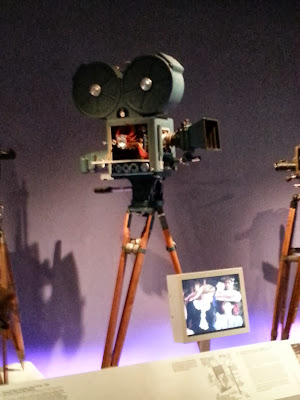 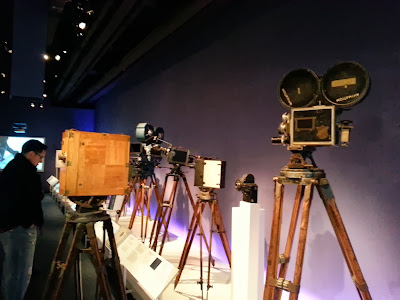 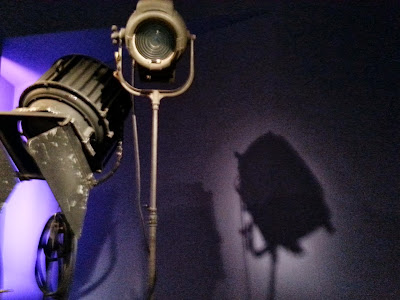 This one is from 1937 with its rolling dolly: 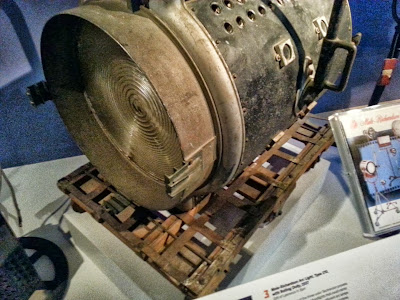 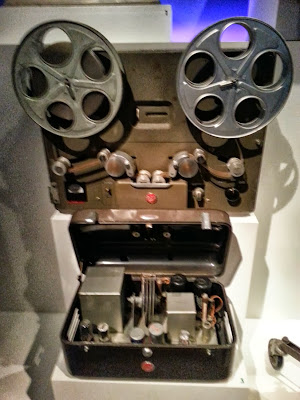 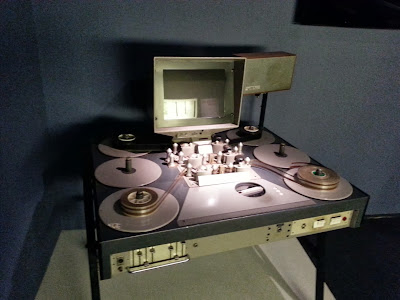 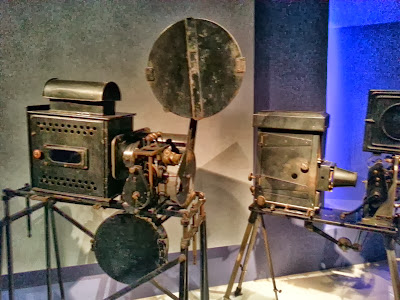 Seeing equipment that is so primitive by today's standards gave me a deeper appreciation of some the old classic movies I love.   Such beautiful films made with such difficulty!

And then radio was supplanted by television: 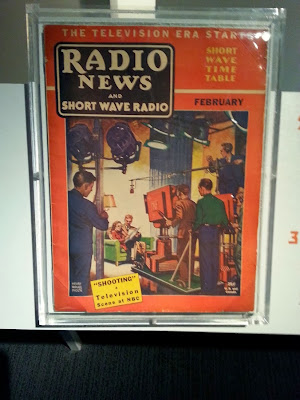 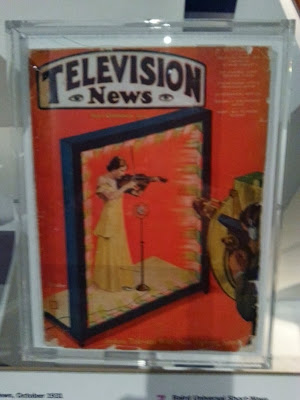 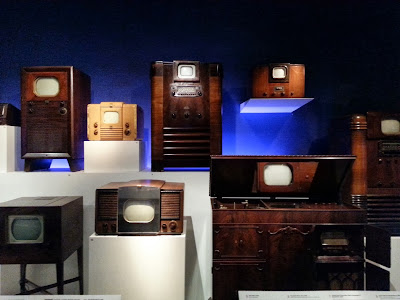 Video games are moving images too: 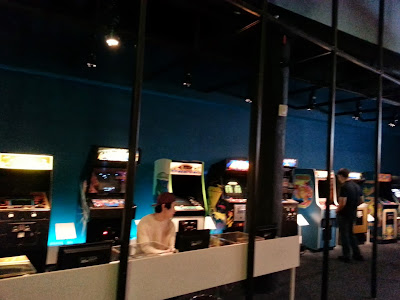 And infinite fun for fans: 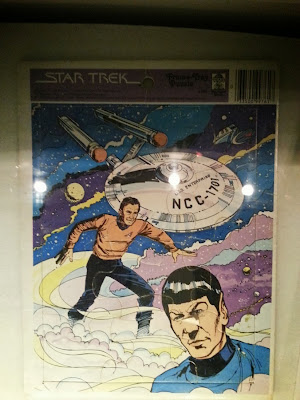 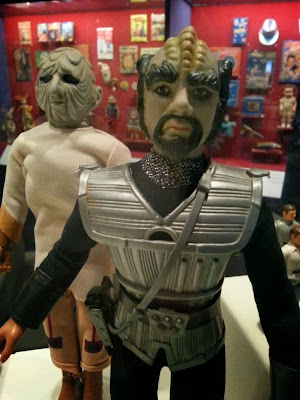 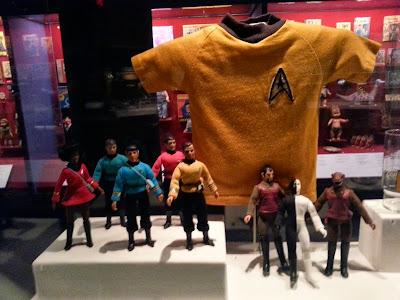 And then there were the parts of the Museum we didn't have time to see.  Easily a wonderful day's visit!

I went on the Queens artcrawl because I wanted to see the Noguchi Museum.  I had never heard of The Museum of the Moving Image. http://www.movingimage.us/.  I'm so glad it was part of the day!  I'm a fan. 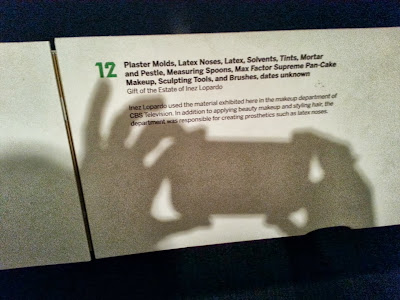 Posted by Susan Richards at 8:27 AM